English speakers, see the About page and the category “in English”. This post is in Finnish only. 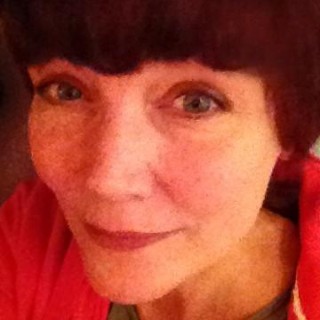